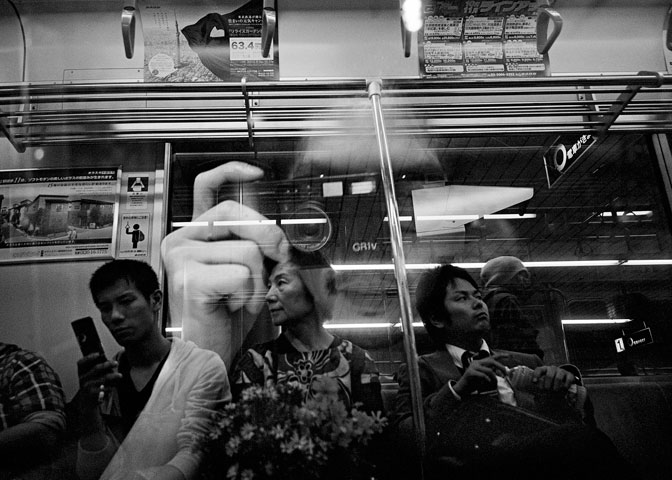 21 Sep 2010
From: Alani Cruz
Subjet: Re: Hello!
Ok, so talk to you really inspired me! I have an idea.
Since we both have ricoh GR's i want to collaborate with you.
My idea is we do a double exposure project together.
- First, i will shoot photos with my GR
- Then i will mail you the roll of film i shot with
- Then you shoot with that same roll of film.
What do you think?
Are you interested?
If you have any ideas too, please let me know!
: )

Currently titled "Project AA", the project aims to combine two unplanned images to allow the viewer to experience a completely new perspective that they might have seen viewing the photos individually. The viewer is also witnessing the interaction between two people who have never met and who are getting to know each other through their images.

Whether its Alani's or Amy's image, they both represent the expression of the two artist expressing themselves to each other and the viewer. Two different stories combined to make a third that is determined by the viewer resulting in a spontaneous expression of the truth.