I CAN STILL ONLY CALL IT PICTURE-MAKING ... 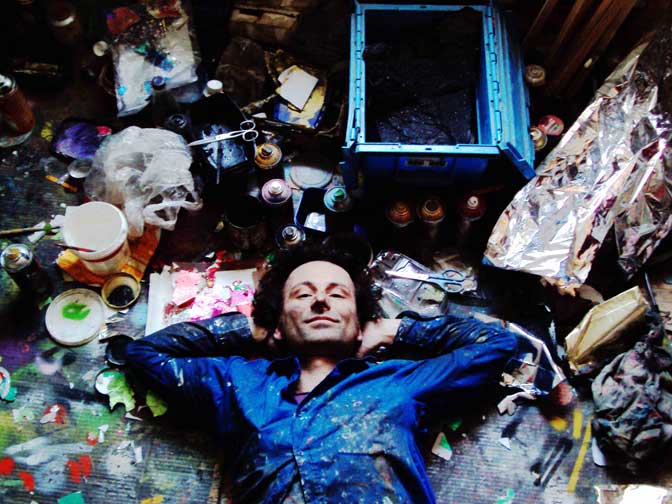 "In the English language the word picture-maker will elicit slight confusion if not even the attribute of presumptuousness. Given the widespread use of terms such as film-maker, shoe-maker or play-maker this appears really quite odd. What is so unintelligible about picture-making? When I take into account my association with pictures and my pursuit to realize pictures I cannot find a term more perfect to define my calling other than picture-making. Why? Picture this: an optical arrangement, angular, sideways lit, based partially on arrangements coined as German expressionistic, 1920s. Or picture this: a flat form, a stillness, a monochromatic palette, a reduction of superfluous attributes. Do you see what I mean? I can call still only call it the pursuit of picture-making."

Born 1974 in Belgrade, Yugoslavia (today Serbia). At age 10 he moves to Toronto, Canada, with his family . Bachelor of Fine Arts at York University Toronto, Canada. Numerous group and solo exhibitions in Canada, USA, UK, Serbia, Germany. Since 1999 he lives and works in Toronto, Belgrade, London and Berlin.